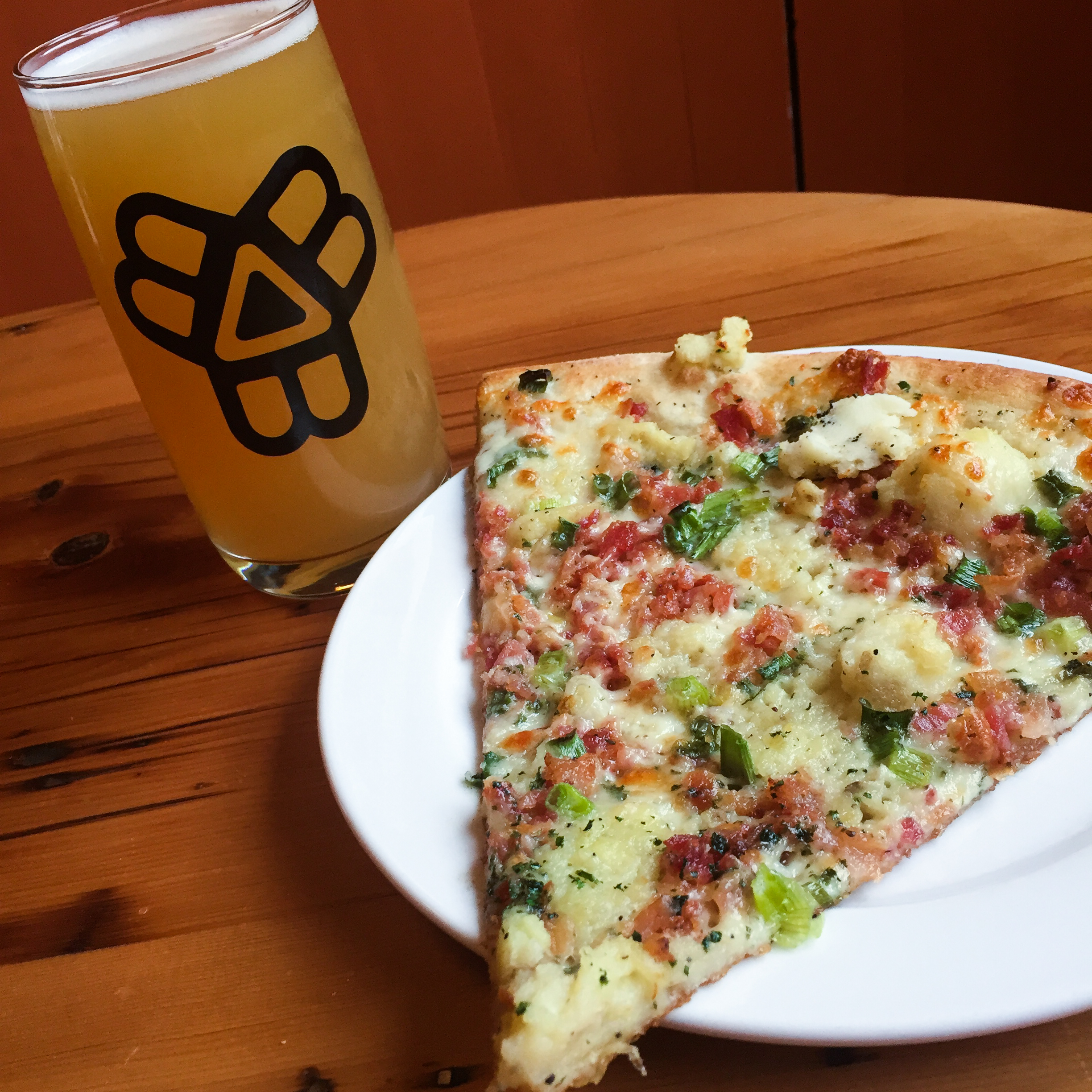 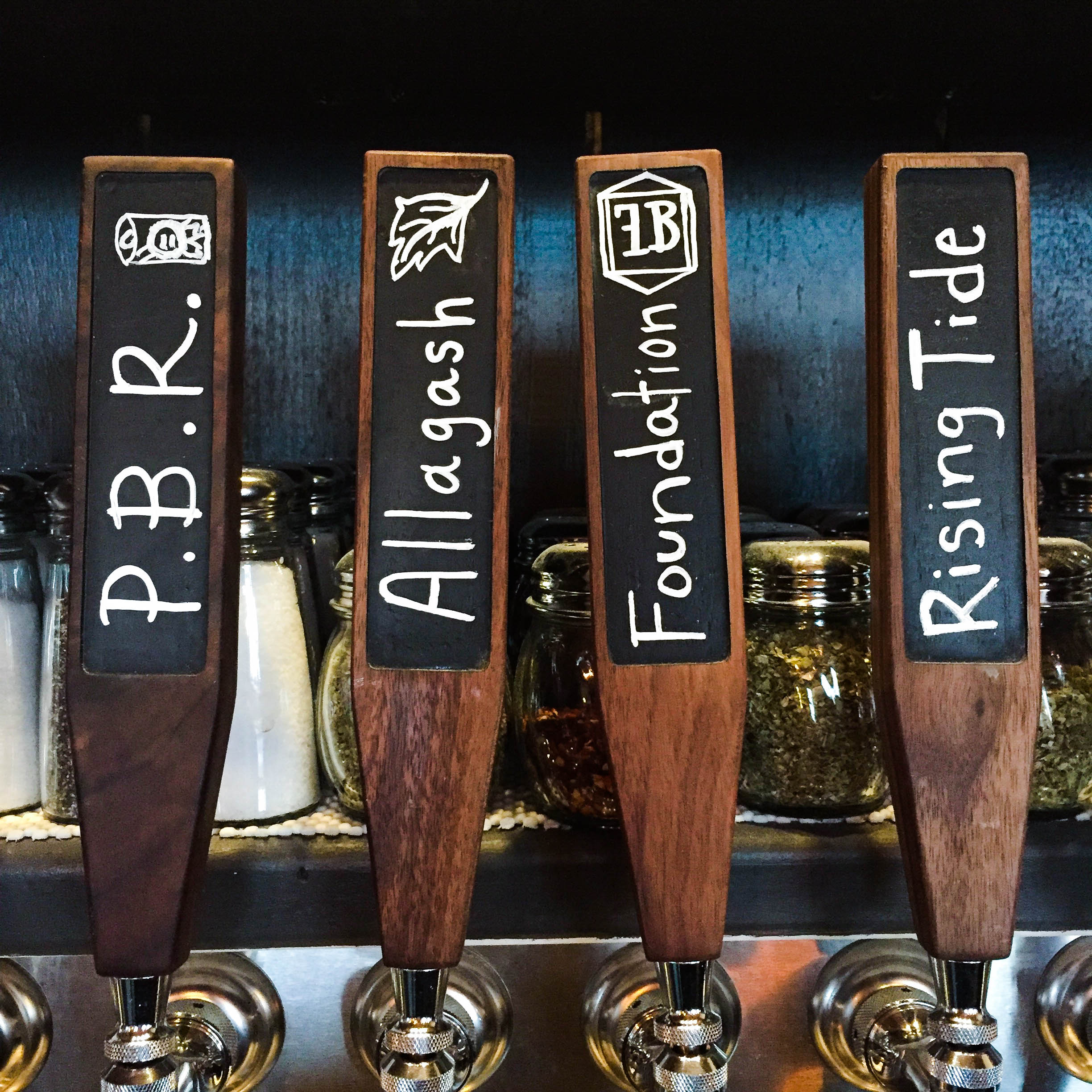 While we think our pizza is pretty great, we’re certainly not allergic to outside praise.

The menu at Otto is notable for pairing unique ingredients and flavors, among them butternut squash, ricotta, and cranberry; white bean, sausage, herbs, and red pepper flakes; pulled pork and mango; and zucchini, summer squash, and spinach. This is pizza for a new generation of foodies, and it’s delicious.

Despite our crowd of seven picky eaters, the consensus on the pizza was overwhelming approval. Every flavor combination was superbly planned and executed—no excess cheese here or lack of mushrooms there. And the Neapolitan-style crust was to die for—thin and crispy with an extra bounce of fresh flavor.

Read on at BU Today.
Warning: Accompanying photos may cause excess salivation.