We are beyond thrilled to learn that OTTO has been named Best Pizza and Best Delivery Food in the Portland Phoenix Best of 2017 Awards. 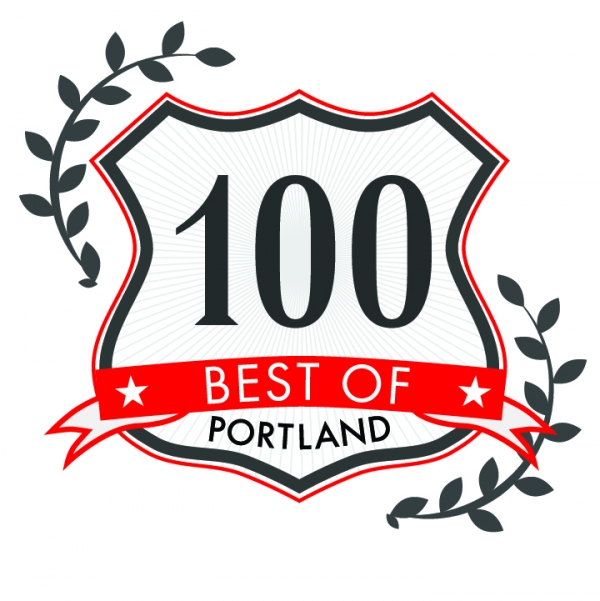 Although it’s been nearly eight years since we opened our first (tiny) slice shop on Congress Street in downtown Portland, it continues to be such an honor to be recognized by those who have made our growth possible.  A huge thanks to those who voted for us — not only for your vote, but for your loyalty over the years.

This marks the 18th award OTTO has received via the Phoenix’s annual Best Of poll, including seven consecutive Best Pizza awards, four Best Late-Night Restaurant awards, and four Best Delivery Food awards.  In a town with no shortage of delicious pizza, and with one of the best food scenes in America, we feel especially honored.

We look forward to continuing to serve the wonderful folks of Maine. We are so incredibly fortunate to live, work, and make pizza in one of the greatest towns on the planet.